Menu
No products in the basket.
£0.00 Basket

Large bronze medal in the form of the three-pointed star with concave sides of the Popular Front, with sword hilts between the arms and with integral loop for ribbon suspension; the face with a circular central medallion bearing the helmeted head of a soldier facing right, circumscribed ‘REPUBLICA ESPANOLA’ (Spanish Republic); the reverse with a circular central medallion bearing a laurel branch and circumscribed ‘BRIGADAS INTERNACIONALES’ and ‘COMBATIENTE’, probably replaced correct ribbon.

The Medal was instituted on 20 October 1938 to be awarded to combatant members of the International Brigades, mainly Communist and Socialist volunteers from over fifty countries who travelled to Spain to fight for the Spanish Republic against the Nationalist forces of General Franco.

There are no reviews yet.

Only logged in customers who have purchased this product may leave a review. 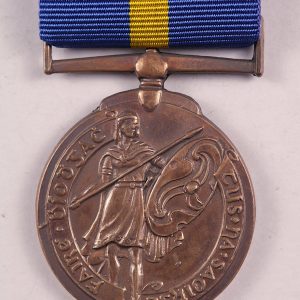 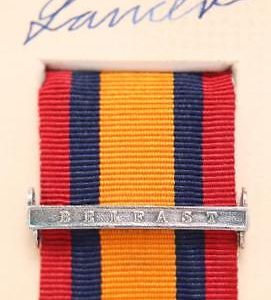 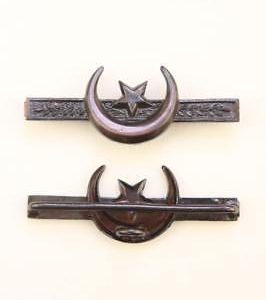 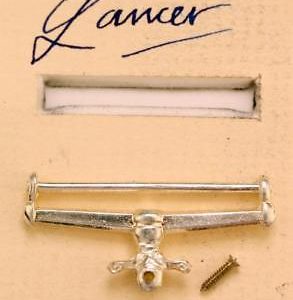